By the sixteenth month only dust remains
her belly hollowed, the soil devoid of promise
her food source now devours the people
the ship outfitted for a new system
she makes her hasty exit 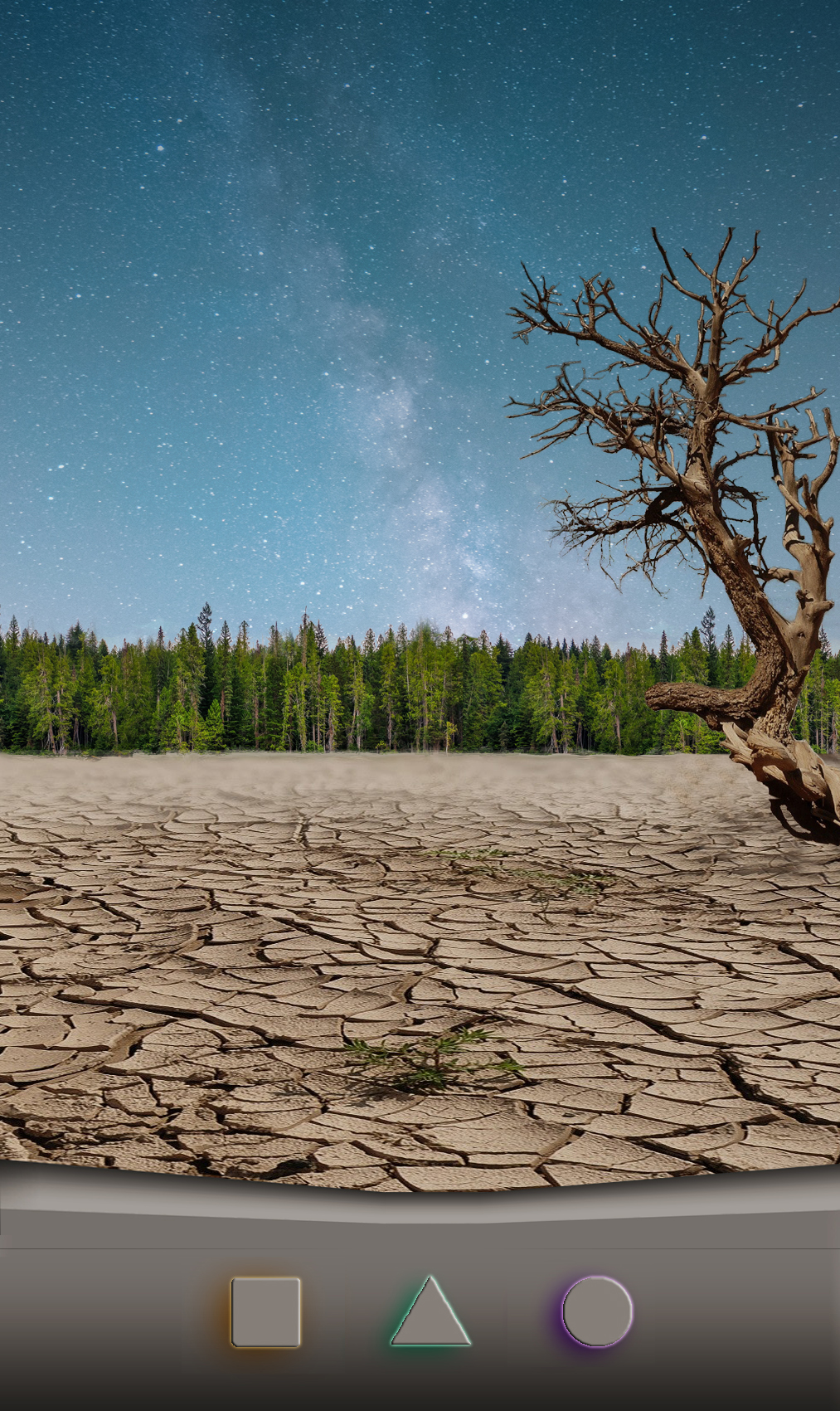 Colleen Anderson’s 200+ works have appeared in such places as nEvermore!, Beauty of Death, Heroic Fantasy Quarterly, OnSpec, Amazing, and Cemetery Dance. She is a three-time Aurora nominee and has edited three anthologies, including Alice Unbound: Beyond Wonderland. Black Shuck Books, UK published her dark fiction collection A Body of Work. www.colleenanderson.wordpress.com

Short Fiction
“This is Your Child, Who You Love”
“References:”
“How Did They Get You?”
“Opiates of the People”
“So It Fermented, in Bitter Florals with a Lasting Spiced Finish”

Poetry
“Echoes Through the Vacuum”
“By the End”