I am Daniel Manly, your intrepid, square-jawed, and very handsome guest editor. When I agreed to do this, I didn’t realize that April 1 comes every year. Who knew? So, we might do this again. Or we might not. I am a very busy, busy man. I have Hollywood on speed dial.

In this issue, we have eight stories and two poems. They are written by people who either volunteer or have volunteered for James Gunn’s Ad Astra. They seem to think it’s a conflict of interest to publish in their own magazine. Geez, people! Asimov published in his own magazine. That’s kinda the point!

These folk are shy and have used pseudonyms. However, they aren’t all that bright either – they hired me as their guest editor – and if you read their bios, they mostly give away who they are. Take this as a hint. If you want to sell to Ad Astra, lookie at what the people who make the decisions write themselves.

–Daniel Manly, the guy who gets published a third of the time more often for 28% more money! 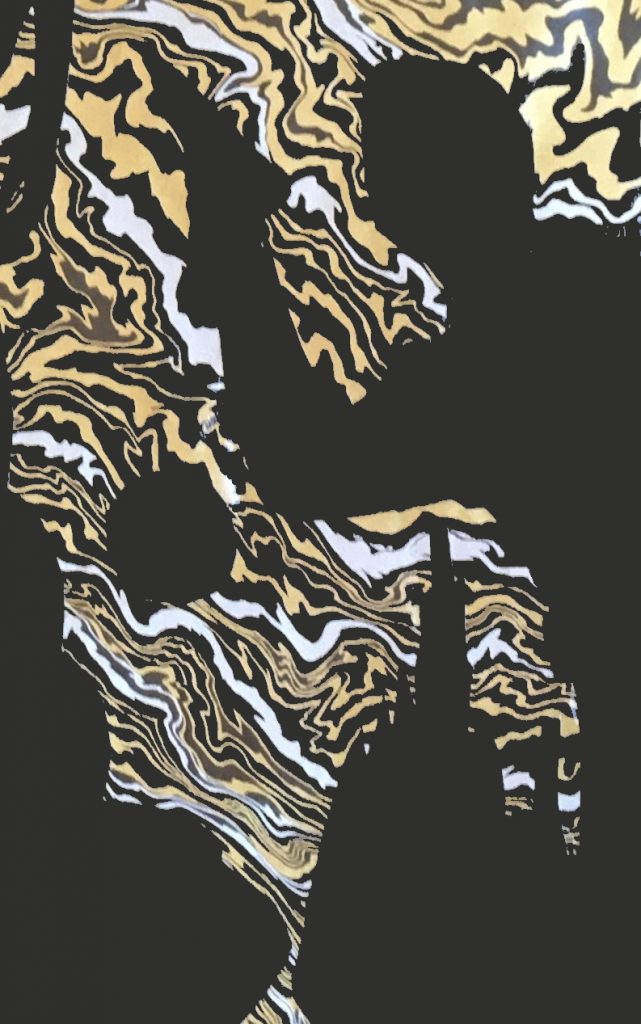