Home/Editorials, Issue #6, Non-Fiction/Stars in the Galaxy, Like Islands in the Ocean of Space

Over time, we learn the value of stressing the positive: what we’d do differently rather than what doesn’t work, what to strive for instead of what to avoid. Still, there is efficiency in prescribing “Don’t do ‘X’ in the fiction you submit.”

Let ‘X’ be: “On its way to another star system a spacecraft happens by the planet on which Robinspace Crusoe shipwrecked.” Or:

Is the subtitle above simile or metaphor? Reasonably accurate model or poetic license? To determine this, let’s perform some grade school math.

Kauai is the fourth largest Hawaiian island—roughly 27.5 miles wide. It is located in the middle of the Pacific Ocean, which from the Moon appears as wide as the Earth—about 8000 miles. The ratio of those two widths is 1/288. In living-room terms, that’s an eighth of an inch over three feet. Picture the round head of a sewing pin set on a coffee table three feet in diameter. An ant crisscrossing at random might hit the pin, like a ship crossing the Pacific might happen upon Kauai. (Though at this scale, a ship is more the size of an amoeba.) 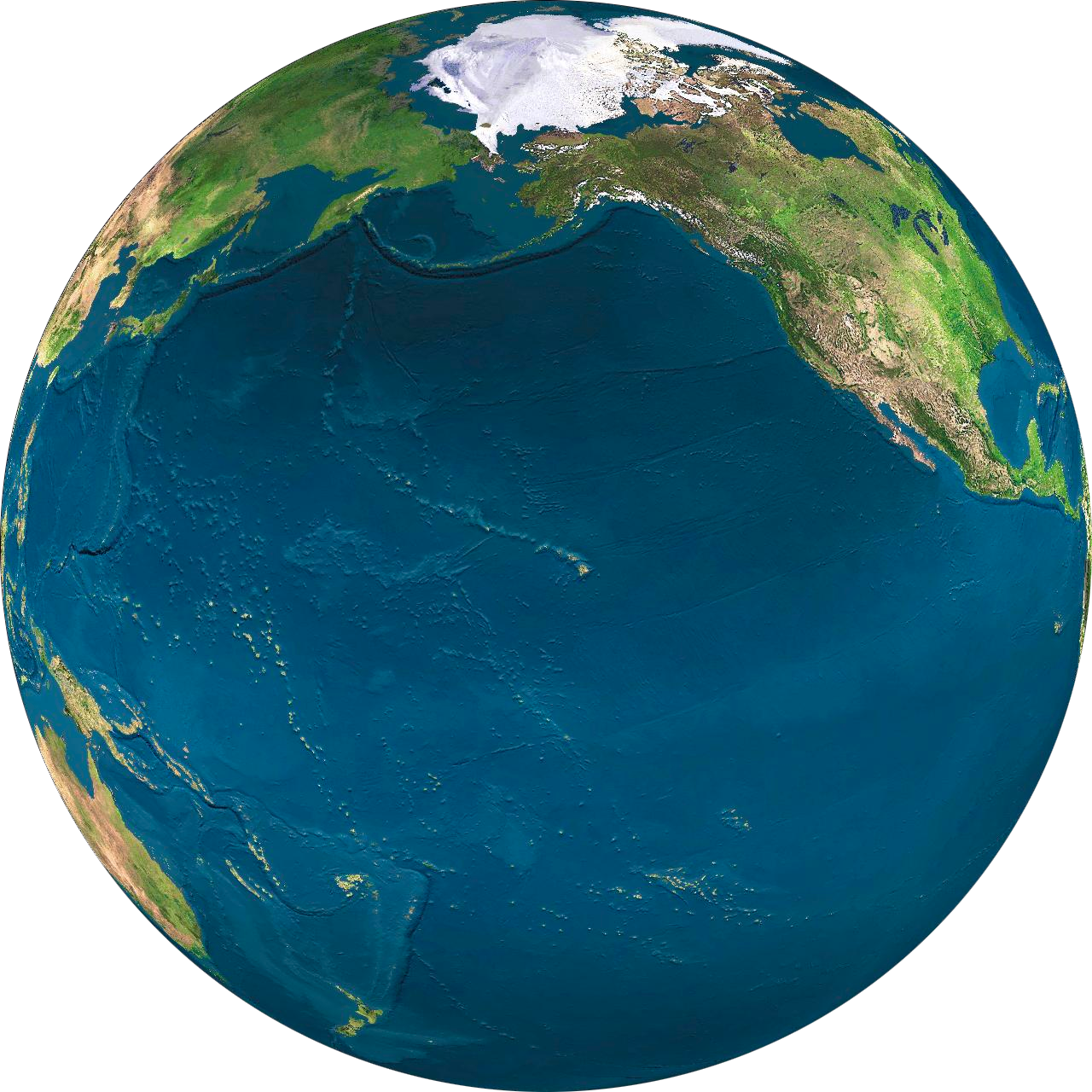 To put stars in perspective, the Sun’s diameter is 870,000 miles. (The Earth is 109 times smaller, but we can reasonably assume that finding its star finds the planet.) In any given galaxy, stars are on average five light-years apart, or 30 trillion miles. If two pinheads stand for the Sun and a nearby star, how far apart are they on that scale on our coffee table? How large a coffee table will fit both pins at once to realistically represent stars in space? More than 288 times the pinheads’ diameter, like Kauai on the Pacific? Try 34 million times. In pincushion living-room terms, that’s 67 miles.

In other words, that coffee table stretches between Philadelphia, PA and Staten Island, NY (or between Sacramento, CA and Oakland, CA; Geneva, Switzerland and Lyon, France as the crow flies; the outskirts of Beijing, China and the coast of the Yellow Sea.) The same goes for the three other sewing pins relatively nearby—and most stars are only half as large as the Sun, so think ordinary pinheads for good measure. The chance of an ant accidentally finding a pinhead 67 miles away is expressed by more zeros past the decimal point than can fit on this line. Relative to their size, stars are so far apart we’d never know where to aim if they weren’t so luminous to start with.

Your fictional craft may get to a star, but it will do so by careful aim and design, never by accident. If it does, then we’re in Flash Gordon space, not bothered by actual astronomical facts known since the middle of the 19th Century.

“Stars in the galaxy, like islands in the ocean of space” is definitely metaphor.

"The Smell of Cinnamon Chassis Tails Shorn on the Ground"
"Bowl of Souls"
"Irony So Efficient"
"Rosalee"
"The Extractor's Daughter"
"The Past, Present, and Future of Ice Fishing"

"Phenom"
"Journey to the Center of the Poem"

Stars in the Galaxy, Like Islands in the Ocean of Space Letter from Editor Jean Asselin