Home/Blog/On Responding to an Idea 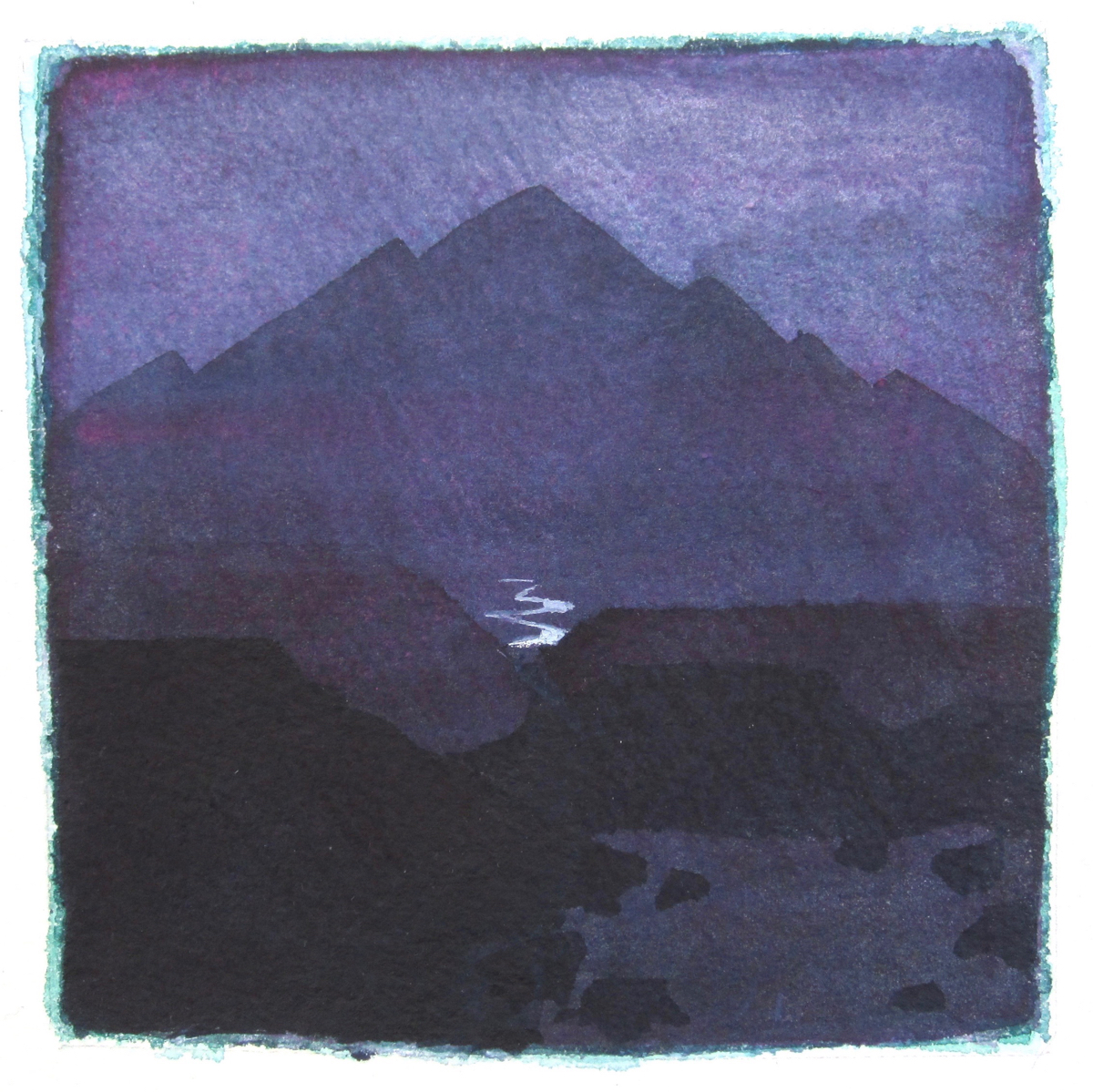 What you respond to in an idea or a prompt—what Ursula K. Le Guin called a “thought experiment”— may be big or small, clearly structural or emotionally subtle. Anything, really.

Perhaps it’s the overall theme that grabs you? Some writers look to the “theme” of the story for their plot. That can work.

But more often—and perhaps more fruitfully—it may be a glimpse of something entirely out of context that touches you: two unrelated events, a half-remembered song, an odd turn of phrase. Best if it’s a little puzzling or strange, something your busy, categorizing mind doesn’t know where to put and has to shove around on the kitchen table for a while because it has no place for it. A melody with an unexplainable gap.

A good idea functions as a catalyst for what you already are, for a subliminal pattern in you that’s waiting for a little edge of something to catch. It’s an invitation, a little break where an unrecognized internal pressure can begin to escape into story.

Allow the idea to draw a little of yourself toward it and cling, the way the static electricity of a rubbed balloon draws your hair toward it. It wants you.

The best way to approach a story idea is a bit absently. Sidling, like a cat.

And those are enough metaphors to mix.

In your first draft, do whatever feels best with what comes up. Follow your intuition, even if it “doesn’t seem to fit the idea.” This isn’t school. Teach yourself to forget the drudgy, schoolish obedience you learned in order to survive. Instead, follow an obedience to yourself.

Life is constantly offering ideas and images. A good one may occupy you for years, if not for life. Picasso: mermaids, bulls.

Betsy James is the author of 17 books. Her latest novel, Roadsouls, was finalist for the 2017 World Fantasy Award. She lives in Albuquerque, NM, where she teaches, paints, and hikes in the wilderness. Find out more at www.betsyjames.com

Feel free to show your appreciation by tossing a dollar or two into the tip jar. We use this money to pay our fiction authors and artists. Thanks!
Support Ad Astra